Now I have all of the event images of Duncan I have up in the gallery, plus the stills and promotional images from OUTLANDER, going forward I’ll be posting screencaps as I can. The reason I say this is I have three other OUTLANDER-based sites including Sam Heughan Online, Tobias Menzies Online, and David Berry Online in which I have to screencap. I plan on doing the herculean effort of editing each actor as I go. Fortunately I have all of Tobias’ season one work done, but I will be working on Sam and Duncan, then David when he comes up. Please subscribe to this site’s Twitter feed to keep updated when things are posted. Thank you for your patience. 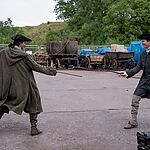 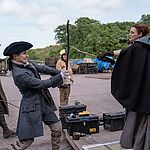 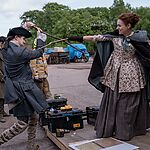 And moving onto season five with David as Lord John Grey in OUTLANDER. David only appeared in four episodes. Far too few if you ask me. 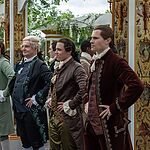 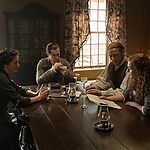 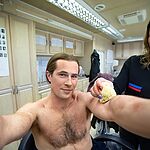 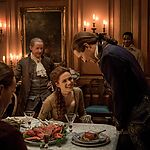 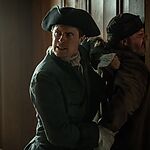 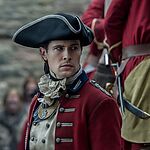 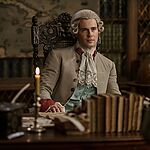 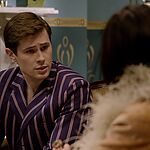 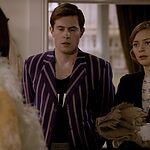 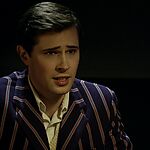 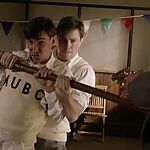 Hello and welcome to DAVID BERRY ONLINE a fansite dedicated to actor, singer and podcaster David Berry. This site came into being in large part because David does not have a fansite dedicated to him and his work. While working on my Sam Heughan site, I thought I’d start this one. I’ll be working simultaneously on this, Sam’s, and Tobias Menzies. Please be patient while I get things added. For now there isn’t much in the gallery save for David’s event images. I thought despite that I’d do the official launch. I hope if you are a fan of David’s you consider coming back often to see the updates. Thank you for your time and please support David.

Any cookies that may not be particularly necessary for the website to function and is used specifically to collect user personal data via analytics, ads, other embedded contents are termed as non-necessary cookies. It is mandatory to procure user consent prior to running these cookies on your website.