On behalf of DAVID BERRY ONLINE, I’d like to wish David the happiest of birthdays. David celebrates thirty-nine candles on the cake and I’m truly hoping he spends his day with those he loves, good food, good drink, and most of all I just want him to have a great day.

David and his OUTLANDER co-stars including Sam Heughan (Jamie Fraser), and Duncan Lacroix (Murtagh Fitzgibbons), and Diana Gabaldon attended the New York City Comic Con 2022. I’m sorry I didn’t have these up on the day, but I was having some issues with my webhost. Hopefully that won’t happen again. Here’s David. 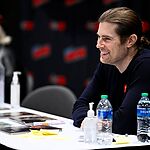 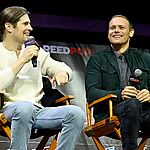 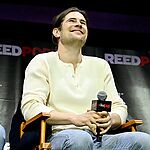 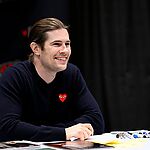 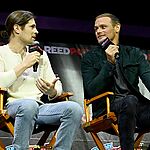 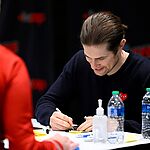 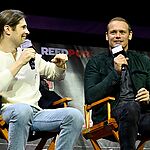 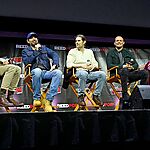 A few new event images for you. I had these images a while ago, but forgot to post them. My apologies. 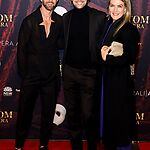 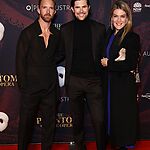 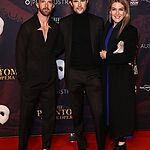 David made an appearance on the Australian Broadcasting Company series BARONS back in April. He played the part of WARREN DEAN, a rather narcissistic actor who is the complete antithesis of David’s real life profession. I think he looked amazing in this, an he put on a rather convincing American accent. Pretty good I’d say. Enjoy. 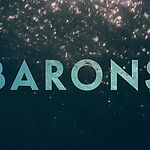 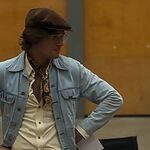 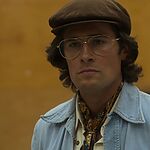 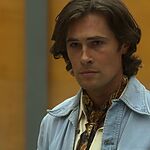 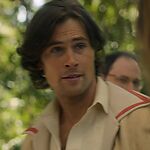 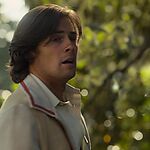 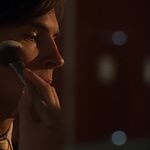 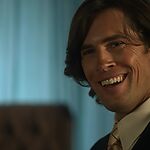 David is set to star in a new television mini-series set in Australia. More below.

Filming will get underway shortly in Australia on four-parter Riptide, which will follow Alison (Joyner), whose life is plunged into despair when her new Australian husband vanishes after a morning surf. It quickly becomes obvious there is more to the story than meets the eye as she sets out to investigate his disappearance.

Joyner will play the lead and Herbison created the show. He was an exec on Channel 5/Network 10 miniseries Lie With Me and Neighbours, the soap produced by Fremantle for Channel 5 and Network 10’s (and streamer 10 Peach) that is about to end after three-and-a-half decades, as the UK network pushes further into original drama such as Riptide.

“Lie With Me proved incredibly popular with our viewers and I’m looking forward to expanding our drama slate even further, working hand in hand with our production partners Fremantle Australia and Network 10,”

If this episode doesn’t have one of the best scenes of the series, I don’t know what does. I love the scene where Lord John gives Captain… ah, Lieutenant Leonard (Charlie Hiett) a dressing down he’ll not soon forget. Lord John always has Jamie’s (Sam Heughan) back and I love any scene David and Sam are in. 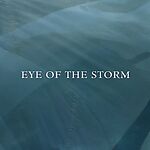 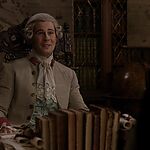 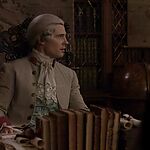 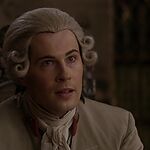 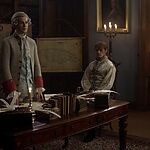 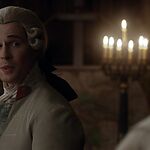 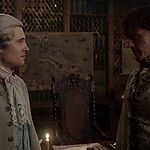 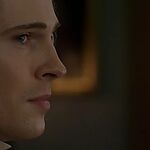